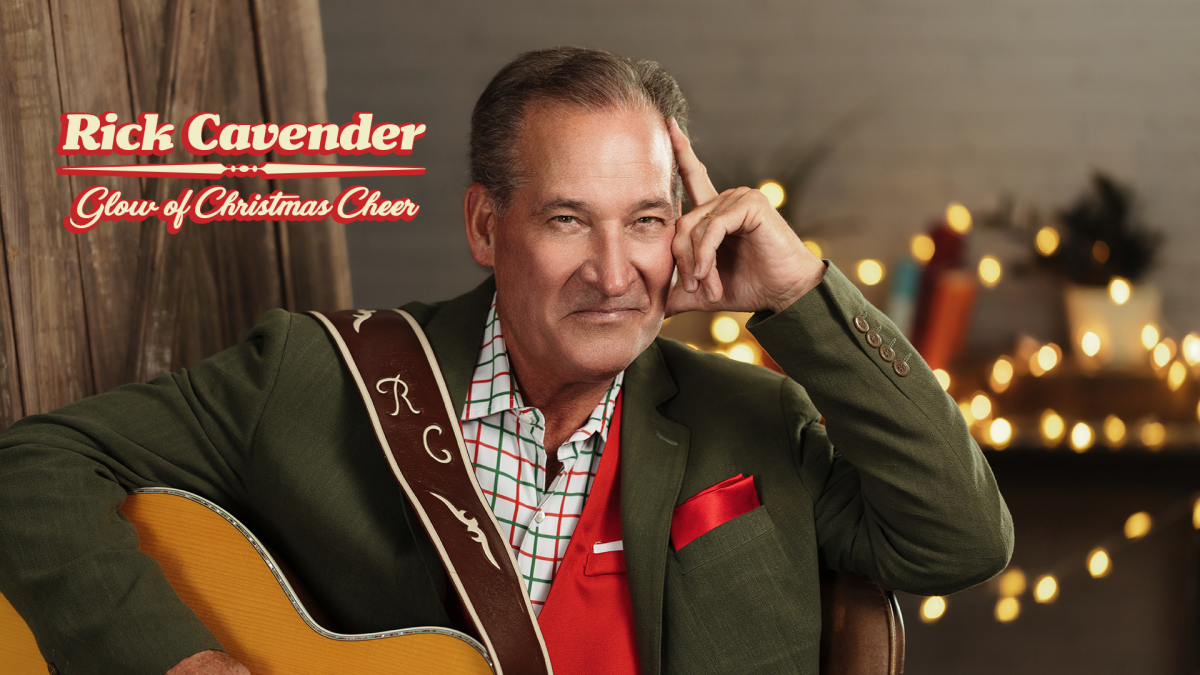 Rick will be playing all 11 songs from his new Christmas album “Glow of Christmas Cheer” plus will be weaving in some songs from his current album “Road Warrior” and a couple of cool standards.

Rick has recorded six studio albums of original songs.  His latest effort “Glow of Christmas Cheer” is due to release prior to Thanksgiving.  The new album features three original songs and seven great Christmas covers featuring legendary and Grammy Award winning artists including Floyd Domino, Keith Harter, Lloyd Maines, Gene Elders, RickMcRae, Billy Ray Sheppard and Joel Guzman.  Many of these artists will join Rick as an “All Star Band” for his upcoming benefit concert to release his new Christmas CD at the beautiful Tobin Center’s Carlos Alvarez Theater.  Members of YOSA will also perform in the show.