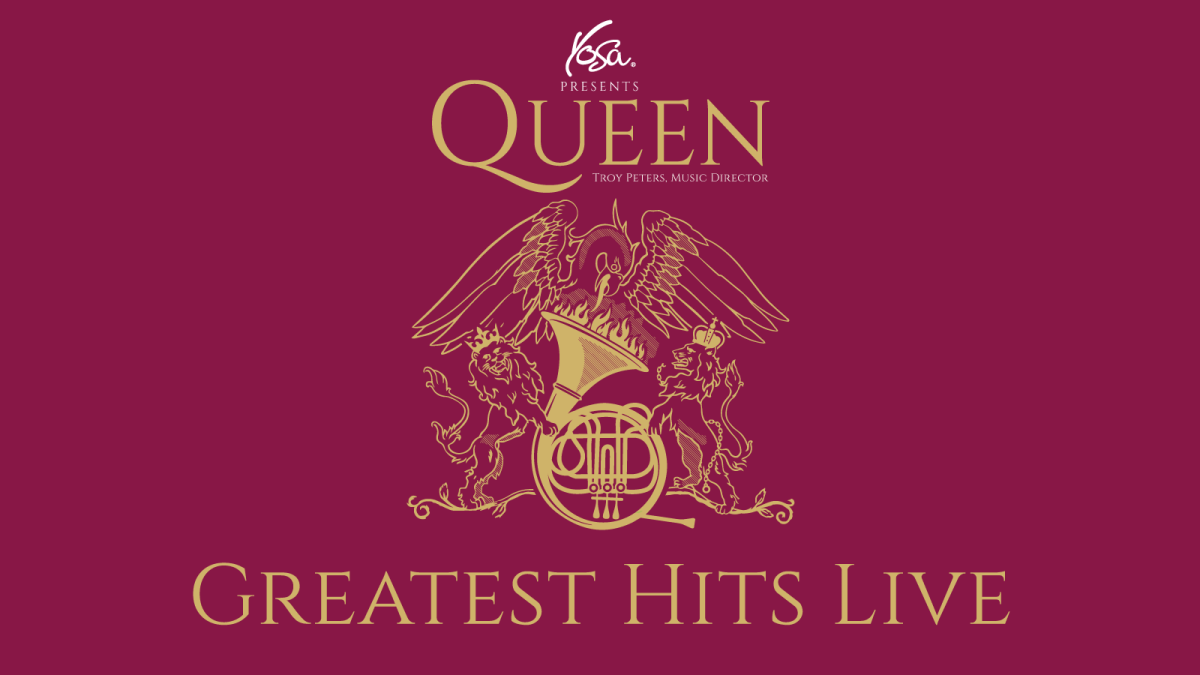 YOSA’s popular Classic Albums Live concert series returns with an evening celebrating the greatest hits of one of the world’s best-selling musical acts, Queen. Backed up by a full orchestra, San Antonio’s own Q: The Music of Queen will perform favorite hits like “We Are the Champions,” “Bohemian Rhapsody,” “Another One Bites the Dust,” and many more. One of the most popular rock bands ever, Queen sold more than 250 million records over their decades- long career. The band was inducted into the Rock and Roll Hall of Fame and received the Grammy Lifetime Achievement award. With this tribute, YOSA continues its series of concerts reinventing classic rock and pop albums with full orchestra accompaniment, following past celebrations of the Beatles, Prince, Radiohead, the Eagles, and Selena, among others. Don’t miss this rare chance to hear Queen's legendary hits come to life in new and exciting versions.