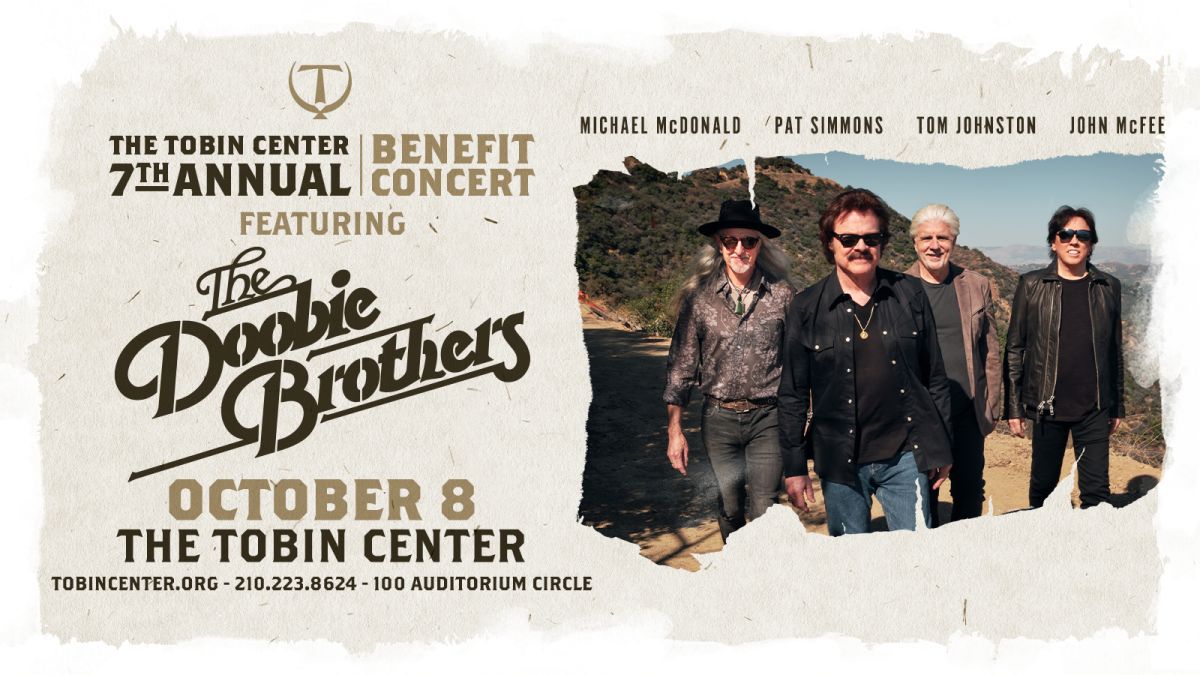 The Tobin is pleased to honor Judge Nelson Wolff at this year’s benefit concert, for his lifetime of service to the community, commitment to the performing arts in Bexar County, and his unwavering support of The Tobin Center. His hard work and influence is easily seen throughout Bexar County, and The Tobin is proud to be a part of his legacy.

We anticipate a sell-out, so we encourage you to act fast to secure your place at this landmark event. Limited meet and greets and orchestra and box seating for the performance will be prioritized based on date of sponsorship or table/ticket purchase. Sponsorships and tables confirmed before May 31, 2022 will be recognized on the formal invitation. We look forward to celebrating with you on October 8th.

The 2022 Tobin Center Benefit Concert is our nonprofit performing arts center’s biggest fundraiser of the year. Your raffle ticket purchase provides free cultural, educational, and artistic experiences to residents in San Antonio and Bexar County. Thank you for supporting equitable access to the arts for our entire community.

The drawing will take place on October 11, 2022 and prizes will be available for pick up immediately. Please contact [email protected] with questions.

The Tobin Center for the Performing Arts is thrilled to announce its 7th Annual Benefit Concert featuring four-time GRAMMY Award winners and Rock & Roll Hall of Fame inductees The Doobie Brothers with Michael McDonald! This year’s event, honoring Judge Nelson Wolff, a Founding Chairman of The Tobin Center, will be on Saturday, October 8, 2022!

For over five decades, The Doobie Brothers have been known for delivering mind-blowing, roots based, harmony-laden, guitar-driven rock and roll – all of which recently culminated in an induction into the 2020 Rock & Roll Hall of Fame. Boasting one of the most loyal fan bases in music, selling more than 48 million albums, and winning four GRAMMY® Awards, The Doobie Brothers continue to write and record new material and tour the world. Their No. 1 singles “Black Water” and “What a Fool Believes," both gold, lead a catalog of indelible songs that include: “Listen to the Music,” “China Grove,” “Jesus Is Just All Right,” “Rockin’ Down the Highway,” “Long Train Runnin’,” “Take Me In Your Arms,” "Takin’ it to the Streets,” “Minute by Minute,” “You Belong to Me,” “The Doctor” and more.